Doogee’s latest rugged smartphone includes far more than just Bluetooth and a camera. Smartphone maker Doogee has announced it’s new rugged phone, the Doogee S98 Pro. The S98 Pro apparently has the best camera setup available on a rugged phone. The specs include a 48 megapixel main camera, a 16 megapixel selfie camera and an […] 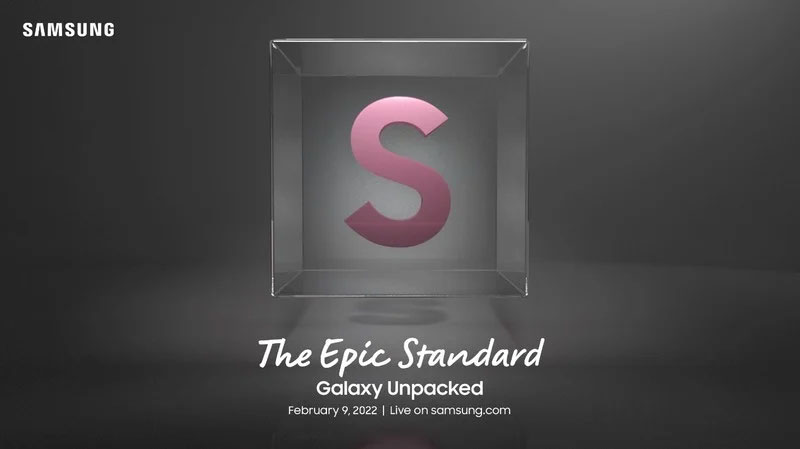 The phone manufacturer finally makes it official with Samsung Unpacked event invites Rumours, leaks, whisperings – some of them turned out to be true and for the rest, we’ll find out on February 9th as Samsung have confirmed that as the date for their next Samsung Unpacked event. With a bold ‘S’ and ’22’ featured […]