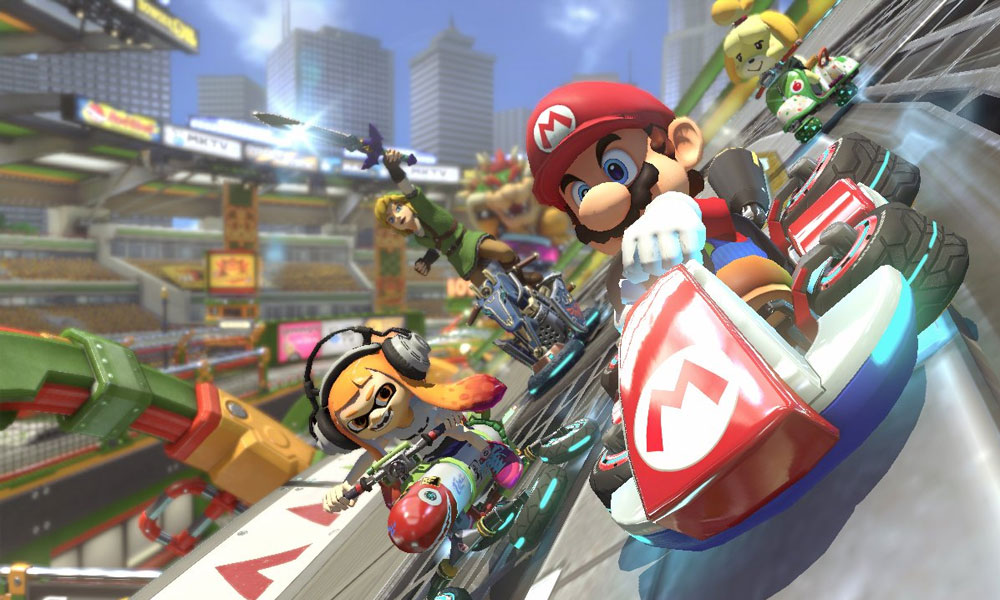 Take pole position with our top tips for getting started on this awesome kart racer.

Since 1992, gamers have been battling it out on Nintendo’s Mario Kart. With Mario Kart 8 (or Mario Kart 8 Deluxe, to give it its full name on Nintendo Switch), gameplay has never been better, with an array of new tracks, weapons, characters and kart mods available. Getting first place in your first few races, even on 50cc mode can be tricky but Mario Kart is one of those brilliantly designed games that rewards you for practice and nailing the basics. We’ve compiled our top 10 Mario Kart 8 tips for beginners.

As a rule, the smaller characters are easier to control than the bigger guys such as Bowser and Donkey Kong (who make up for their extra weight with a faster top speed but much slower acceleration). Characters such as Koopa and Toad stick to the track like glue and are handy starting characters (even if their lack of weight means they get knocked around a bit). Even the medium size characters such as Peach, Mario, Luigi and Yoshi are worth starting out with too as they all offer a good balance of speed, acceleration and handling for those just getting started.

At the kart (and bike) selection screen you can choose your kart body, wheels and glider. Press the + button and it will bring up the attributes of your selection, showing how each choice affects speed, weight, grip, handling, etc. Use these to build the perfect kart for you with the right balance.  If you find yourself crashing a lot, focus on grip, handling and acceleration (to get you back to top speed nice and fast). If you’re a competent racer, you can focus on things like weight and speed. As you progress through the game, you’ll unlock more karts, wheels and gliders so you should be able to build the perfect kart for your racing style. Don’t worry about this section too much though, you’ll find the default kart builds are perfect for starting out with.

This feature has been around since the very first Mario Kart on the SNES and still applies today. Hold the accelerate button just as the second light goes and you’ll be granted a short burst of speed at the start line when the race starts.  This can give you a useful head start out to the front of the pack. Just watch out for those red, green and blue shells that will no doubt be coming your way from the the racers behind you.

This wasn’t apparent to many players (us included) when they first started playing Mario Kart but those coins give you more speed! For every coin you have (you can carry a maximum of 10), you’re granted a small boost in your top speed.  This is noticeably apparent when you go from having zero to 10 coins and can give you the edge when your neck and neck with another racer. Get hit with a weapon or fall of the edge and you’ll lose some of your coins, so remember to top them back up!

One of the disadvantages of being at the front of the pack is that your exposed to the multitude of shells that other racers will be chucking at you. If you have a banana skin, hold down the weapon fire button and the banana skin will sit behind your kart for as long as you have the button pressed. A shell approaching you from behind will bounce of the banana, protecting you from getting hit – this only works once though so you’ll need to grab yourself another one if it gets hit. You can also do the same trick with a red or green shell.

6. Look where you want to go

This sounds obvious but some racers (and snowboards, skiers and drivers), will look directly at the object they’re desperately trying to avoid (banana skin, tree, bomb) and drive straight into it. Focus your eyes on the clear track either side of the object and you are far more likely to drive straight towards that instead.

7. Carry two weapons at a time

Mario Kart 8 lets you carry two weapons at a time so you can have a second one ready to go. To carry two weapons, simply collect another one once you have your first one. You’ll sometimes find double item pick ups on the track, head for them to grab two items in one swift pick up.

9. Learn to drift and drift boost

An essential trick once you get into the higher speed leagues; drifting lets you take corners without losing speed, hugging those bends like a true kart professional. It takes a bit of practise to get the timing right but is worth practising as it can give you a huge advantage, especially versus other racers that don’t use it. Hit the R shoulder button just as you enter the corner and you’ll perform a small hop and start skidding – keep the button held and use the stick (or wheel if you’re using motion controls) to guide you round the corner – you’ll need to move it gently left and right to take you round the corner perfectly. As you drift, you’ll see smoke coming out of your tyres – once this turns orange or blue it means you’ve built up enough drift for a turbo boost so as you exit the corner, release the R button and you’ll be given a short burst of speed. If you can master using drift on every corner, you’ll be flying out in front in no time.

10. Get in the slipstream

Fancy a little burst of speed? Drive directly behind another racer for long enough and you’ll start to see small whisps of air either side of you. Once you see them, you’ll start to speed up and grab yourself a nice boost to overtake them.

We’d advise at having this turned off initially unless you need them but these features are handy for younger players to join in or if you’re struggling to control your kart. Press + at the kart selection screen and you’ll see three options under your kart’s attributes – you can turn these on and off as required by pressing the appropriate button. The first one (with the flashing flag beacon at the back of the kart) helps to control and steer your kart, especially if you’re in last place – you’ll see the yellow beacon flashing during a race if it’s in use. The second one enables or disable motion controls – not a help mode, just personal preference as to whether you want to use a steering wheel/motion to steer or the joystick. The third one is auto-accelerate. This one removes the requirement to hold down the accelerate button to move.

There you have it, our top 10 beginner tips for Mario Kart 8. Now get out on the track and grab that first place! 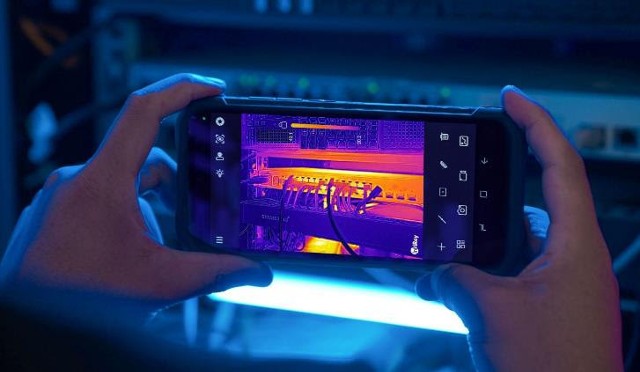 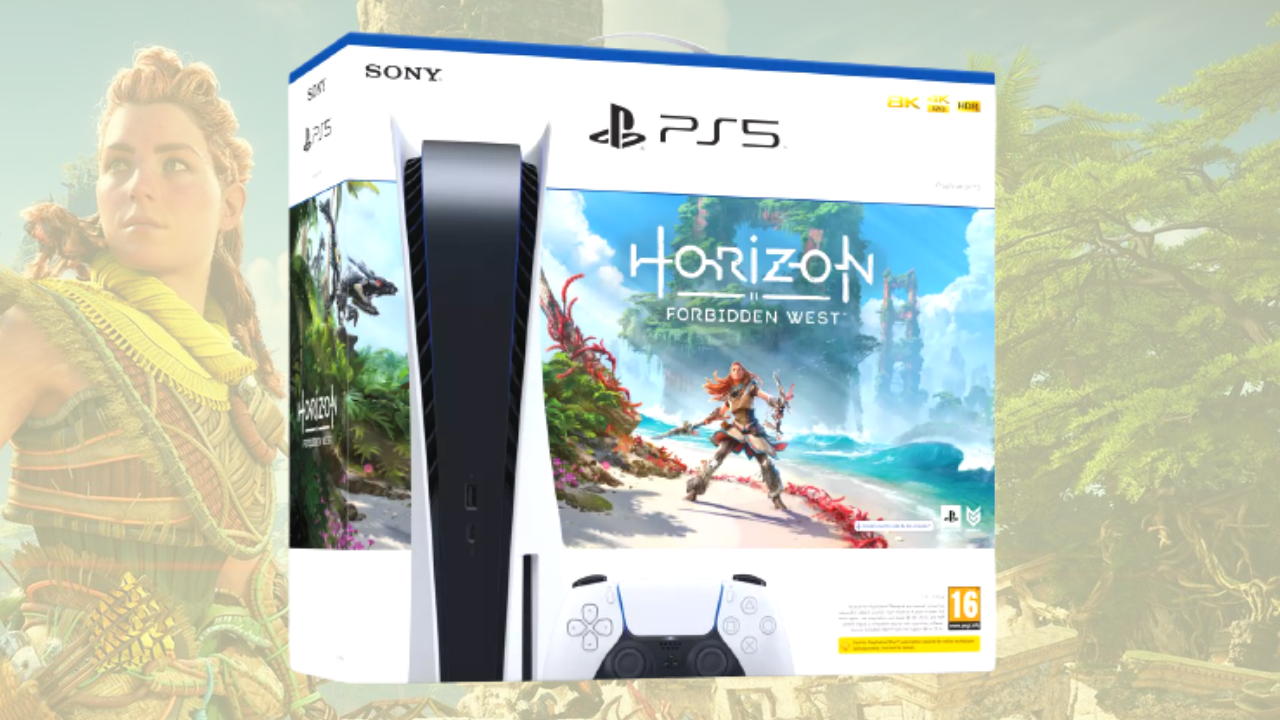 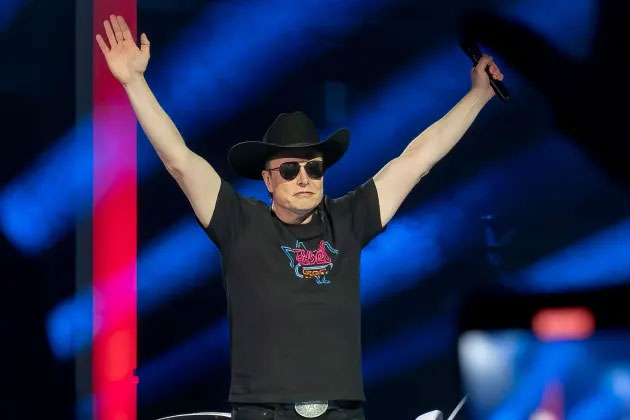 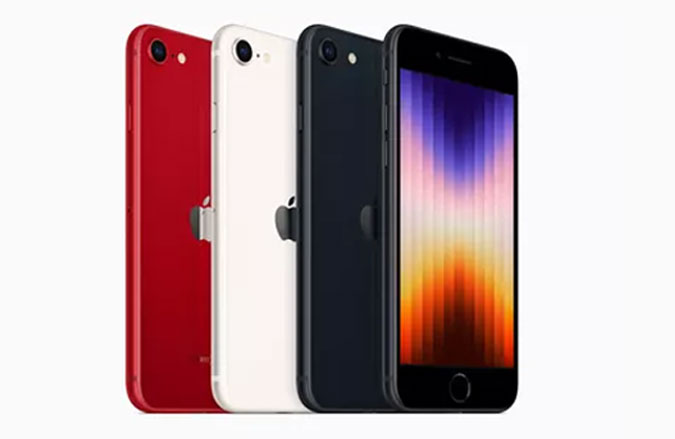 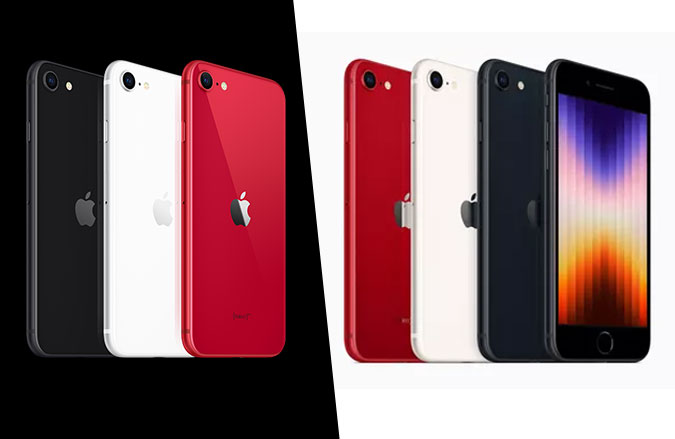 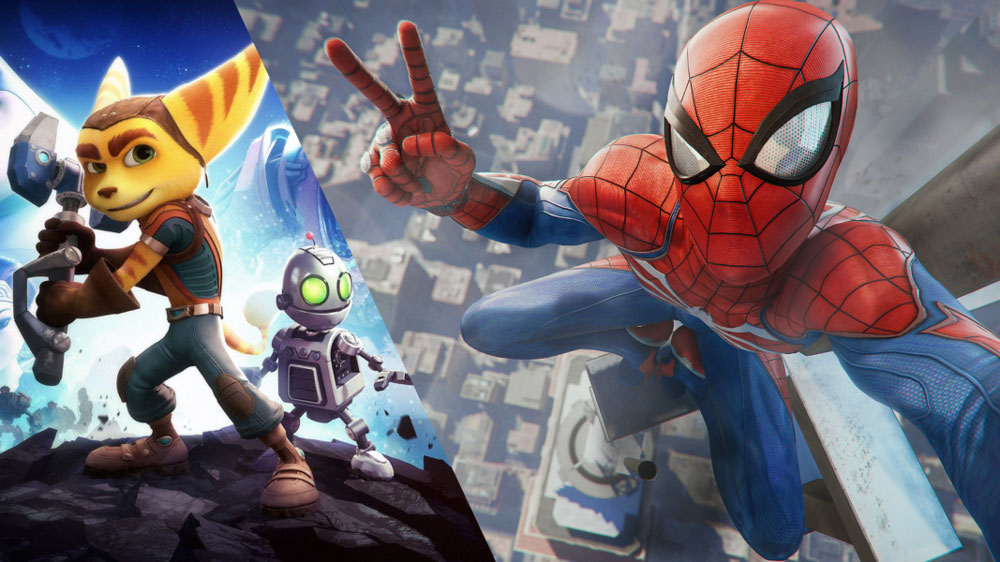