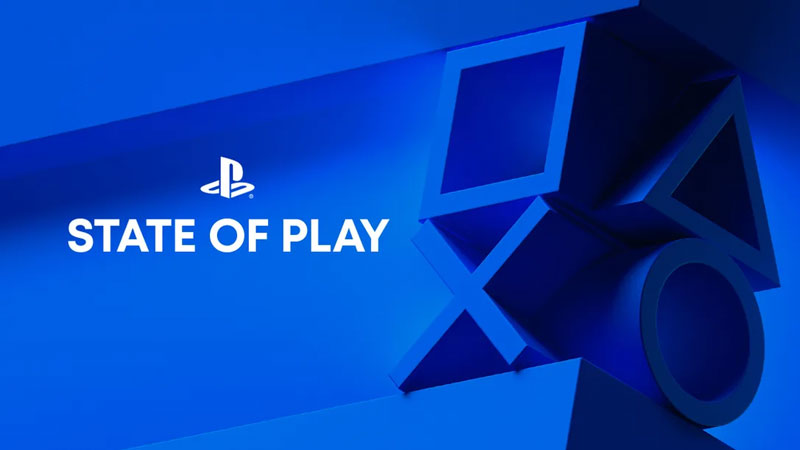 Street Fighter 6, Resident Evil 4 Remake, Final Fantasy XVI and more VR games incoming on PS5. Those waiting for new PlayStation 5 games to be unveiled were in for a treat as Sony announced a flurry of new titles and sequels at June’s State of Play livestream. The following titles were shown off in […] 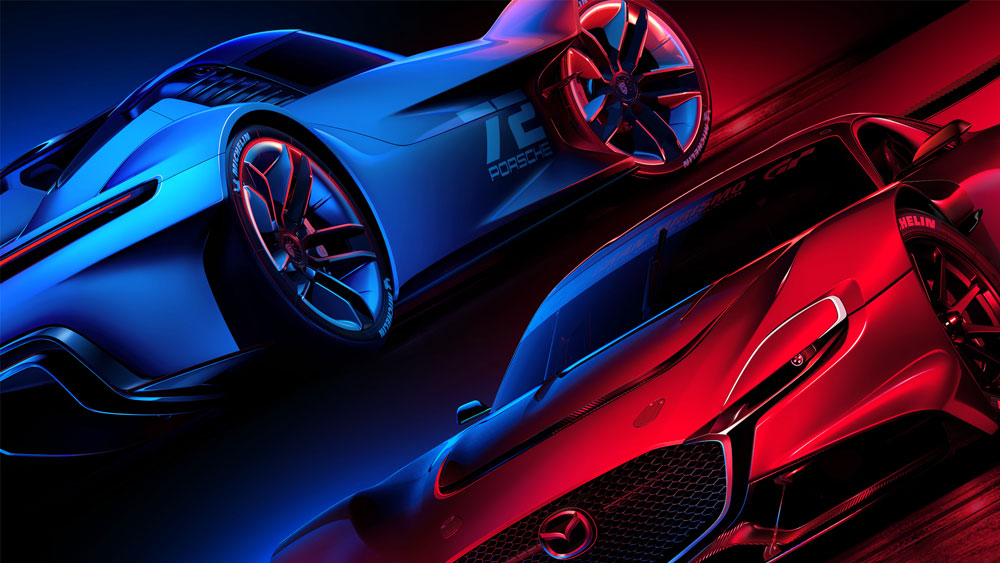 Start your engines, Sony’s latest entry in the racing series earns pole position. Gran Turismo 7 has been a long time coming. Just like the franchise’s previous releases, the game experienced numerous delays (helped no doubt by the pandemic), but thankfully there have been so many awesome games releases over the past couple of years, […] 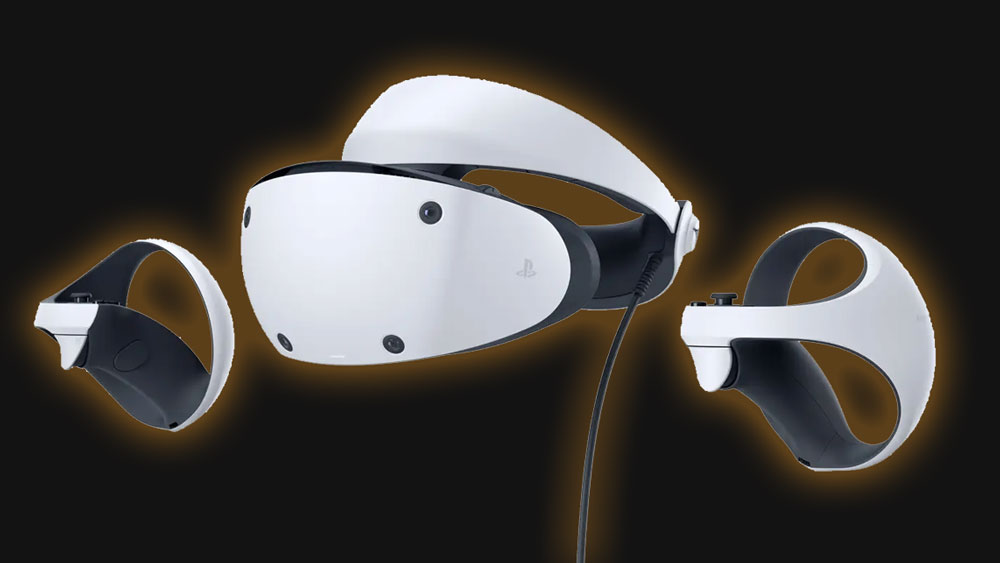 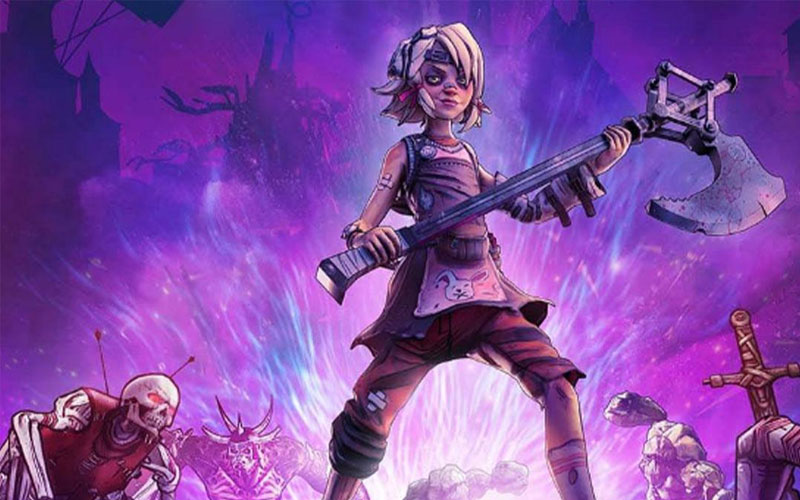 PlayStation Plus January 2022 Games Are Now Available To Download 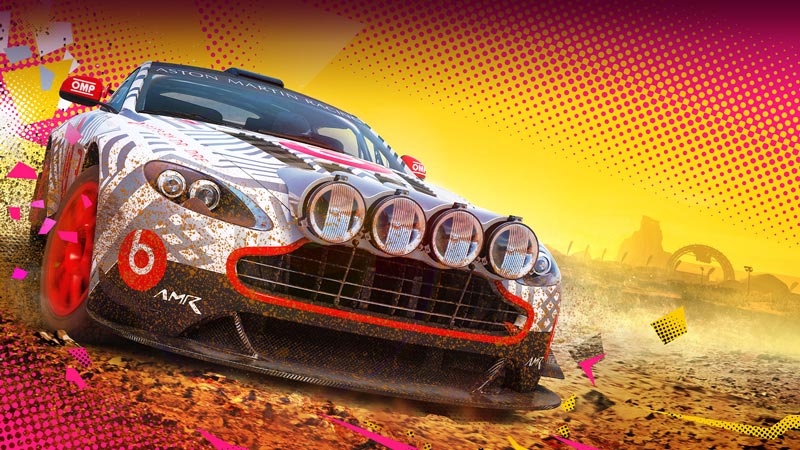